Welcome to my world!

“STAND UP PADDLE BOARDING IS MORE THAN JUST A SPORT, IT IS A WAY TO SEE THE WORLD,
A TOOL TO TRAVEL AND A GREAT WAY TO CONNECT WITH NATURE. IT IS A STATE OF MIND AND A LIFESTYLE.
IT IS KNOWING HOW TO RESPECT AND APPRECIATE THE THINGS THAT SURROUND US.”

My name is Rok Puvar and I am a multiple Slovenian national sailing, windsurfing and sup champion . I am on the water the whole my life. I started with Sailing when I was 8, later I make transition to windsurfing. I was finishing 2nd on the world championship in Gran Canaria and few years back I started Stand up paddling. I live in Slovenia- Portoroz  where is not a lot of windy days so SUP is the best option to be on the water every day.

YOU WERE BORN TO WIN, but to be winner, you must plan to win, prepare to win AND EXPECT TO WIN… Focus on winning 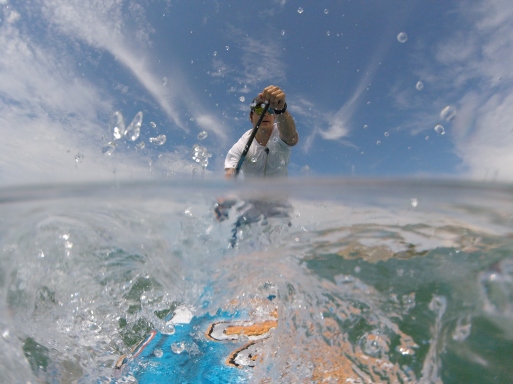 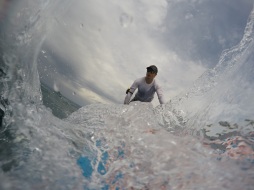 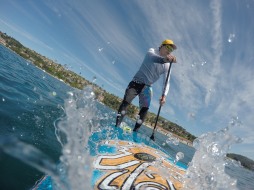 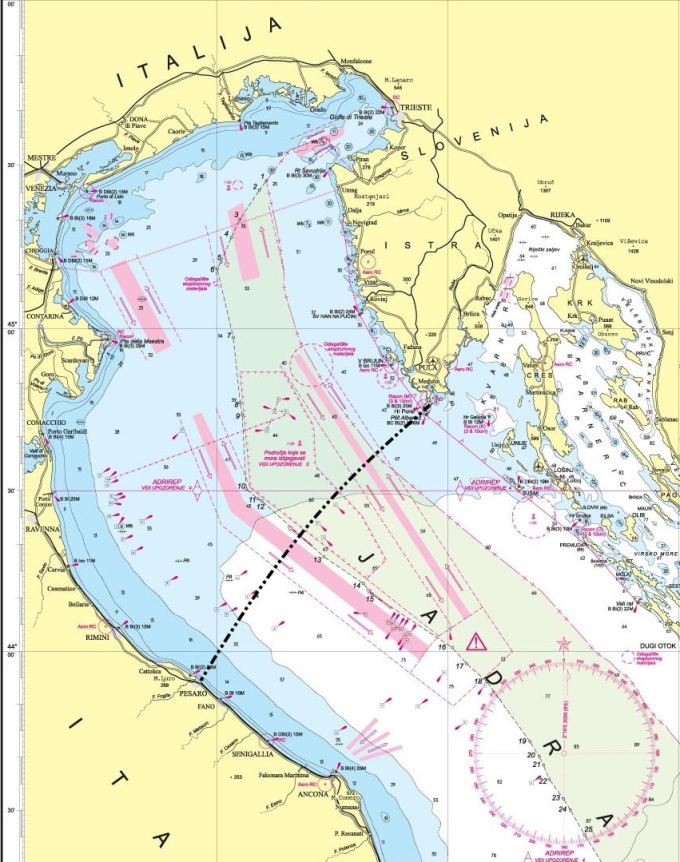 On the 20th-21th of January, the Starboard’s Dream Team rider Rok Puvar from Slovenia successfully finished the first winter SUP offshore Adriatic Sea Crossing. The journey started in Pola, Croatia (the southernmost tip of the Istria peninsula) and finished 27 hours and 131 km (70 nautical miles) later on the other side of the Adriatic Sea, in Pesaro on the Italian coast.

“The summer crossing sounded too easily achievable, so I decided for more extreme, winter conditions. The air temperature dropped to around zero during the night and the sea was just a little bit warmer.”

Rok, accompanied by the support sailing boat, paddled away from the shore at 5 pm under the clear sky and in nice, calm air. The weather forecast sounded reasonably good, predicting some very low head wind for the start, side wind a bit later during the night and the back (bora) wind for the last 10-15 hours. Unfortunately the nature once again proved to be the only master; the low headwind very soon shifted to the side, picked up to 5-8 knots (gusting up to 14 knots), creating some very uncomfortable side waves, and didn’t drop (or shift to the back wind) till the end of the journey about 20 hours later. The chilly northern side wind caused Rok’s body to rapidly cool down, with no chance to regain the warmth from any other available source. With moderately high side waves, forcing Rok to spend even more energy on keeping the balance, he was very close to abandoning the challenge in the early morning of the next day: “After 13 hours I got serious hypothermia, which soaked all energy from me, and after 18 hours both my palms were partially paralyzed. Conditions got worse and worse.”

At about 7 in the morning Rok took a short break on the support boat, changed clothes for warmer and took a quick (one hour) power nap. After the sunrise also the temperatures rose a bit higher and Rok, although at this point already very exhausted, managed to keep up paddling in a very good pace of between 3-4,5 knots. The second quick power nap took place in the afternoon, in both cases the support boat returned to the exact position where Rok interrupted his previous paddling: “The chilly temperatures forced my body to use all the energy from my power drinks and energy bars just to heat the body. The exhauston was inevitable. January, in this part of Europe, is certainly not the month for attempting something like this, but it is the toughest and most extreme and offers the biggest challenge. “This time I was far, far away from the comfort zone!”

During the crossing Rok drank 18 liters of Winforce carbo drink, ate 20 Winforce powergels and 10 bananas, a warm soup and some chocolate, wore Standout (Sandiline) and Craft clothes an rode Starboard Ace gt board. The crossing took 27 hours, with 23,5 hours of pure paddling. 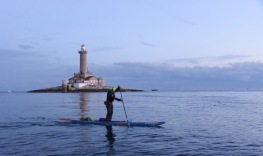 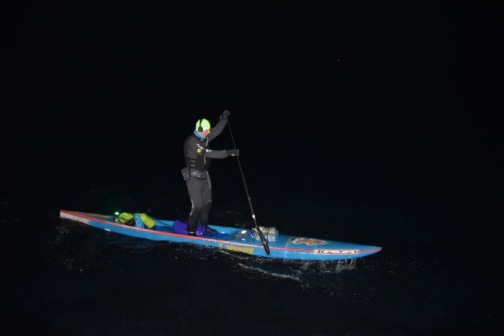 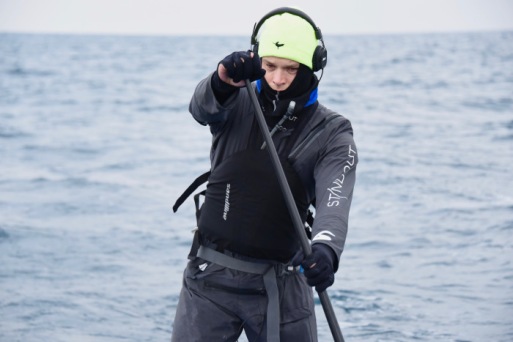 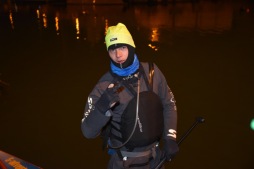 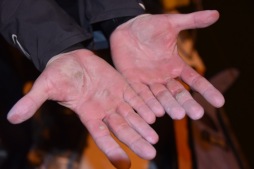